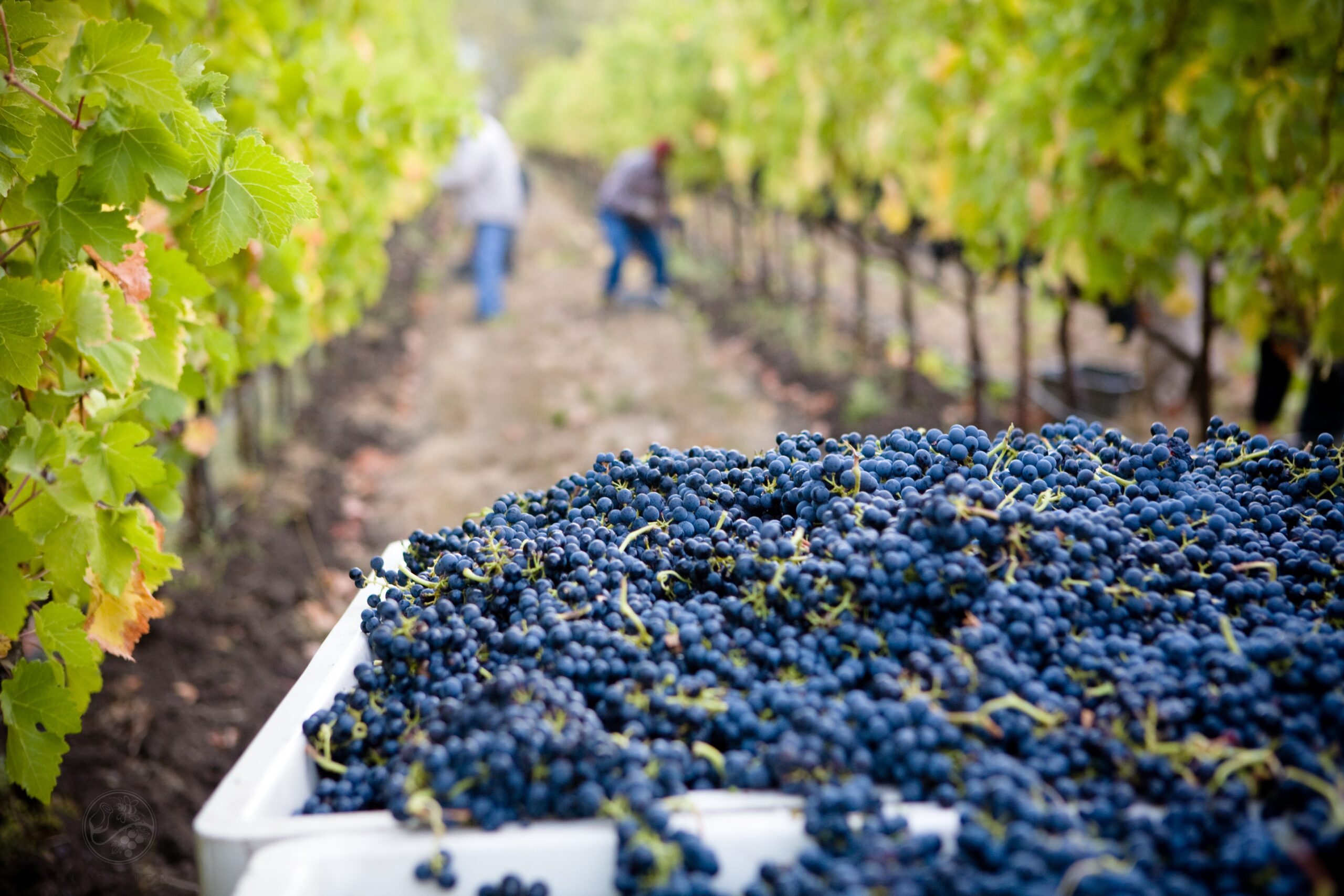 It’s mid-November and the small town of Beaujeu, France is buzzing with activity as residents make preparations for their annual five-day festival, Les Sarmentelles. The celebration spans four decades and is one of many simultaneous festivals celebrating the same event: the release of Beaujolais Nouveau.

To Americans, the words Beaujolais Nouveau conjure the image of Georges Duboeuf’s ever-changing wine labels that in the 1980s became synonymous with Thanksgiving. Duboeuf is a marketing genius who was largely responsible for the global distribution of the early harvest wine. Although Duboeuf is credited with internationally popularizing Nouveau, the wine itself has a deeper history.

Beaujolais Nouveau was once called “Primeur” (young produce) to describe its youthful nature. The wine is made using the Beaujolais region’s dominant grape, Gamay, which can produce wines ranging from the young, fruity and fast-fermented Nouveau, to the more elegant and sometimes age-worthy Gamay of Beaujolais’ ten crus.

Jancis Robinson’s The Oxford Companion to Wine traces the birth of Primeur to southern Beaujolais during the mid-nineteenth century. According to Robinson, the harvest wine would “complete its fermentation in cask while en route to nearby Lyon” but “the phenomenon [of nouveau] originated in a group of villages just west of Villefranche whose wines seemed to mature earliest.” This early maturation was most likely due to carbonic maceration, a winemaking method later discovered by Michel Flanzy in the 1930s and fine-tuned by Jules Chauvet in the 1960s.

Carbonic maceration is simply defined as whole-berry fermentation. Instead of crushing the grapes after picking, whole grapes are enclosed in an air-tight vessel and carbon dioxide is either added to or naturally created (semi-carbonic) to eliminate any remaining oxygen. In this anaerobic environment, the grapes undergo an intracellular fermentation that produces a lighter colored, less tannic, fruitier and more aromatic wine than regular fermentation would produce. Notable aromas of bananas, pear-drop, bubble gum, and kirsch are famously attributed to this style of winemaking.

After World War II, wine production in southern Beaujolais increased. By 1951, the release of Beaujolais primeur wines was authorized allowing the wines to be released by November 15th following harvest. The wines became popular in Parisian bistros during the 1960s, and a race between producers began to see who’s Nouveau could reach Paris first. By the 1970s, the famous words “Le Beaujolais Nouveau est arrivé” had been coined forever dubbing the wine Beaujolais Nouveau. In 1985, due to heavy marketing, the fixed release date of November 15th officially moved to the third Thursday of November.

Beaujolais Nouveau’s popularity reached its peak in the 1980s and subsequently, sales slowly declined. Other countries attempted to make their own nouveau, but they didn’t earn the same international fame. It’s fairly likely few drinkers have ever heard of Italy’s novello or Austria’s heurige.

However, during the last decade, several California winemakers have experienced success with their versions of Nouveau. Scribe Winery in Carneros crafts their annual Nouveau Pinot Noir, and Lo-Fi Wines is known for their Nouveau Gamay out of Santa Barbara. San Diego’s  J.Brix Wines creates a delicious Nouveau Merlot. Like their French counterparts, they’re young, fresh wines meant to be consumed shortly after bottling.

Despite Nouveau’s reputation as a not-so-serious wine, considered “plonk” by wine snobs, there are quite a few rules for its production and some encouraging numbers that reveal its widespread popularity.

2019 is turning out to be a difficult year for Nouveau for two reasons. First, the Beaujolais region experienced a barrage of bad weather which drastically reduced yields. Between frost, drought and hail, this year’s harvest provided half the fruit of the previous year. Nonetheless, the fruit that survived was of great quality. Second, the new tariffs imposed by the Trump administration press hardship on Nouveau importers. Nouveau has historically been an inexpensive wine that may not justify the 25% markup now being placed on imported French wine. The law preventing the release of Nouveau until the third Thursday of November means that importers missed the cutoff to ship the wines before the tariff would be applied. Some distributors are canceling orders which leave the future of Nouveau’s place in the American market hanging in the balance.

So what does this mean? If you can find Beaujolais Nouveau on November 21st, get some! Don’t let your turkey or tofurkey be self-partnered. Whether it’s French or California Nouveau, it’s time to celebrate the season and be thankful for making it through another year.