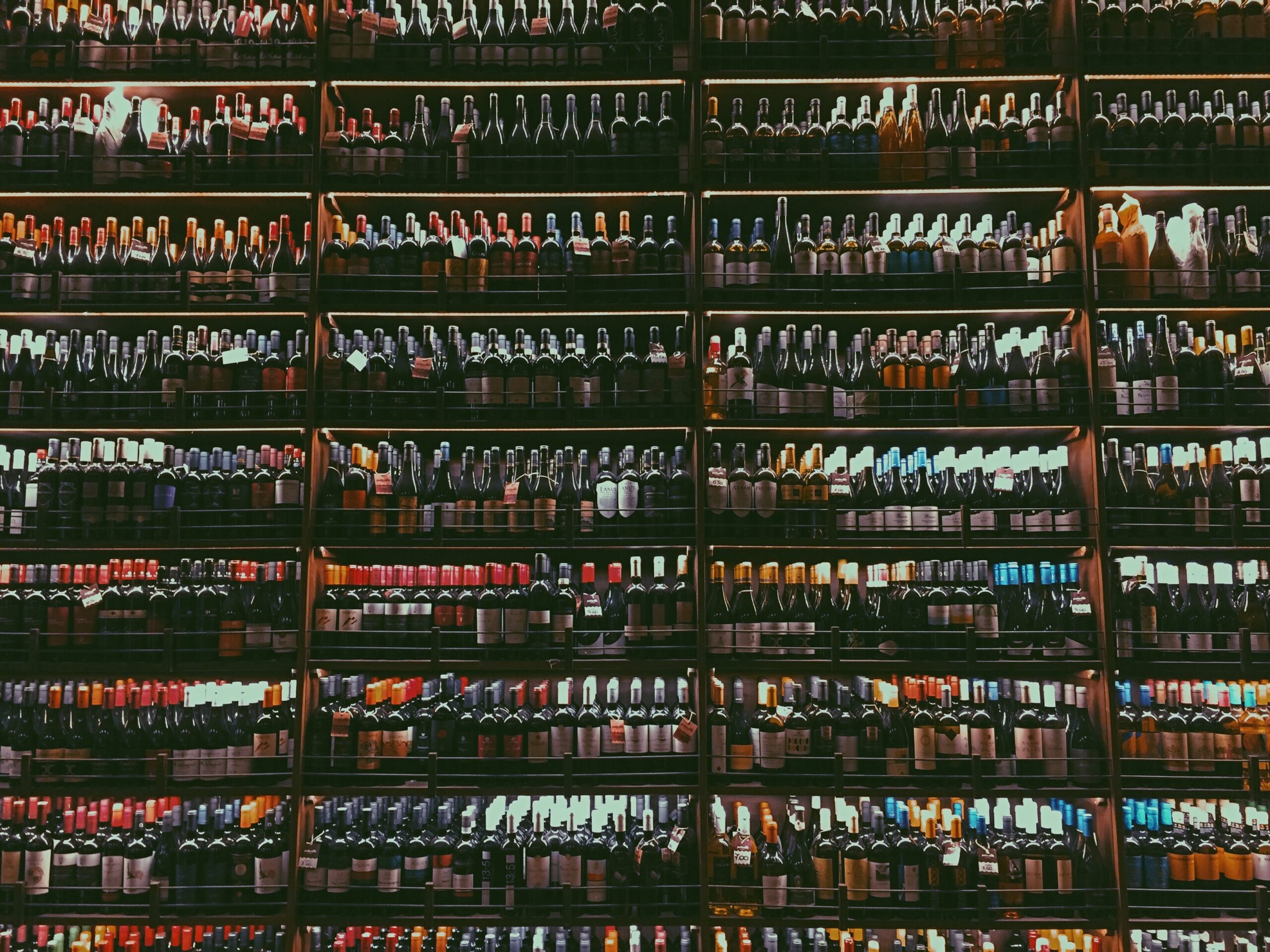 Last year, Jamie Goode published his book, Flawless: Understanding Faults in Wine. Written for the layperson and wine professional, it’s a boon of information on the world of wine imperfections. Making wine is incredibly complicated, and faults can be caused by myriad factors: winemaking errors, poor cellar hygiene, improper storage, light exposure, fluctuating temperatures, spoilage microbes, smoke, and believe it or not, ladybugs.

The reality is, it’s totally possible to drink a faulty wine and not realize it. Goode points out that some faults, on the mild end of the flawed spectrum, can be appreciated as agents of complexity, and depending on the drinker, may not be viewed as a fault at all. But one thing is for certain, a winemaker’s intention can be completely lost if the juice is exposed to the wrong conditions.

Below, six of the most common wine faults are identified and explained in terms of cause and effect.

What’s it called? Cork Taint or “TCA”
How do you identify it? A distinctive musty fragrance of wet cardboard.
What causes it? A microbial contamination of the cork by the compound trichloroanisole. The use of chlorine as an insecticide in oak forests back in the 1950s-80s is largely responsible. The interaction between chlorine and naturally occurring lignin in tree bark causes TCA. Although no longer used as an insecticide, residual chlorine in the environment perpetuates the contamination in cork trees.
Is it fixable? Nope. If you can detect it, the wine is a goner.

What’s it called? Oxidation (very common in older wines and prevalent in whites).
How do you identify it? Visually, the wine will appear brownish in color. On the palate, the wine has lost its fruitiness and begun to taste like caramelized apples or vinegar.
What causes it? Contact with oxygen.
Is it fixable? Sadly, no. Prevention is key here, and oxygen management in the cellar is a must. At home, if you can’t consume the entire bottle in one sitting, use a wine preservation tool (i.e. Vacu Vin) to extend its life.

What’s it called? Reduction/Volatile Sulfur Compounds (VSC).
How do you identify it? Mildly unpleasant aromas ranging from cooked cabbage, onion and garlic to the outright, nose-hair singeing odor of rotten eggs. However, VSC also include compounds called mercaptans that offer the pleasant aromas of passion fruit in sauvignon blanc and desirable matchstick, flinty notes in chardonnay. What we have is a complicated family of compounds with the potential to enhance or ruin a wine.
What causes it? Low nitrogen levels in grape must, yeast metabolism during fermentation, and bottle closures that restrict oxygen transfer.
Is it fixable? Once again, no. However, in some forms, lower levels of reduction appear to “blow off” and can be tolerated.

What’s it called? Mousiness
How do you identify it? This one is a bit tricky as it’s undetectable on the nose. Mouse is experienced as a retronasal aroma that causes a coating sensation on the back palate. Supposedly, if you’ve ever deeply inhaled a mouse cage, you’ll get it. If you haven’t, no worries. Textural, nutty flavors that increase in the glass are a good sign of mouse.
What causes it? Lactic bacteria could be the main culprit here, although some believe certain chemical compounds are to blame. It’s often found in high-Ph fermentations with low SO2 usage. Exposure to oxygen amplifies it. As the popularity of low sulfur wines increase, so does the exposure to mousiness.
Is it fixable? Producers believe mouse can be eliminated with age, but understanding the fault is in its nascent stage.

What’s it called? Brettanomyces bruxellensis AKA “Brett”.
How do you identify it? Aromas associated with barnyard, horses, sweat, and Band-Aids. Brett can also impart a metallic taste on the back palate.
What causes it? Often described as a ‘spoilage’ yeast that thrives in wines with high pH, residual sugar, low sulfur dioxide, and warm temperatures.
Is it fixable? Once brett is present, it can be difficult to eradicate as it can hide in oak barrels and infect an entire cellar. Yet, in small amounts, certain strains of brett are appreciated and for some regions, are accepted stylistically.

What’s it called? Volatile Acidity or “VA”
How do you identify it? That lovely scent of nail polish remover or vinegar.
What causes it? The growth of acetic acid bacteria during fermentation caused by oxygen exposure or by using rotten grapes carrying the bacteria.
Is it fixable? In the cellar, yes. Once it’s in the bottle, it’s a firm no. If it’s only mildly affected, pass it on to a friend who loves VA. Like brett, volatile acidity is a flaw that is appreciated by some drinkers.

Fortunately, most wine faults are harmless and, as we’ve discussed, often undetectable. At worst, if you believe your wine is faulty, don’t dump it down the drain! Put it back in the bottle and return it to where you bought it. If you’ve been served a faulty wine while dining at a restaurant, refuse the bottle, and ask for a replacement. It won’t happen often, so have confidence that shop owners, restaurant staff, and most especially, the winemakers do not want you experiencing anything less than pure joy when you take your first sip. Wine has a long journey from the vineyard to the table, and lots of things can happen along the way.

As with all things wine-related, there’s a learning curve to fault identification. Read Goode’s book, and if you’re uber curious, Le Nez du Vin makes an aroma kit dedicated to faults. Take it easy though; in concentrated form, these aromas can be stomach-churning. One sniff, and you’ll never forget it.