Home Read Getting To The Bottom Of The Barrel 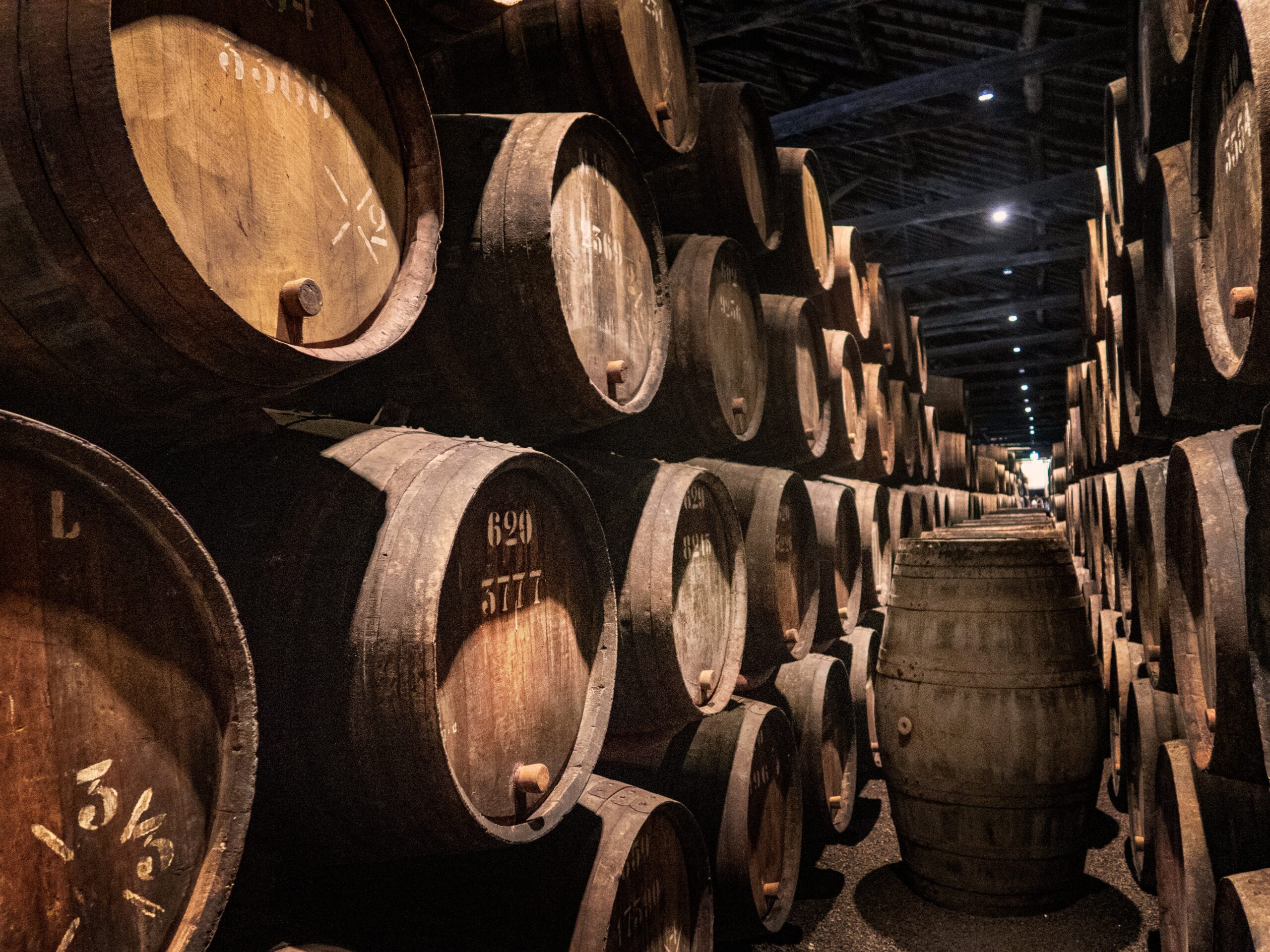 It seems nowadays that oak and wine are spoken about in the same breath whenever a bottle is opened.  With so much conversation about it, oak is still grossly misunderstood, vilified, or praised.

As the Fermentation Vessel

Fermenting in oak is said to “mellow” the wine by aiding in the polymerization of some of the harsh acids naturally found in grapes.  The large surface area of the inside of the barrel and interaction of the wine with the yeast cells also contribute to a more “round” and approachable style than wines fermented in stainless steel.  Chardonnay is one of those varieties that flourish with the touch of oak, developing a soft texture and mouthfeel. Fermenting Chardonnay in oak vessels is a common practice in Burgundy, France. Arguably one of the most famous producers of white burgundy, Coche-Dury swears by the use of oak in fermentation and their wines are often the benchmark to which other producers compare their Chardonnay.

As the Aging Vessel

Aging wine in oak serves a number of purposes.  The most notable would be imparting the oak flavors that wine drinkers get so excited about.  Oak lactones are aroma compounds and are generally described as vanilla, spice, clove, caramel, smoke, and toast.  Some of these aromas largely depend on the type of oak used, either American, French or Hungarian, as well as the treatment of the barrels like seasoning, charring, and toasting.

An oak barrel can generally be used 3-4 times before it becomes neutral and no longer imparts flavor to wines.  These neutral barrels still provide value to wines as they allow oxygen to interact with the wines without the flavors.  A wine that sees this kind of treatment is typically one in which winemakers want to preserve the vibrant, fresh fruit character but also create complexity in the wine.  Sauvignon Blanc is a great example of a wine that can benefit from barrel aging.

With the expense of oak barrels in the neighborhood of $3,000 and up, some winemakers are using alternatives to cut down on costs.  Oak chips, staves, powders, and cubes are frequently used. Whether or not this achieves the same flavor profile, integration, and finesse that barrels do is up for debate.

Whether you like oak in your wine or not, it’s no coincidence that the world’s top wines are influenced with oak.  Go out, get a bottle, round up some opinionated friends and have a discussion. A few bottles in, I’d wager there will be a lot more frivolity, a lot more honesty, and a lot more appreciation for this iconic wine influencer.

A Sunny Afternoon With Lady Boss Chelsea Coleman & Some Natty...

Brutally Honest with Jon Bonné – I

Get to Know Your Local Vineyard: Rancho Guejito