Home ZINE Issue no 3 aka The Female Volume - Spring/Summer 2020 Coming into Focus: Blurred Boundaries and Sexual Harassment in the Wine Industry 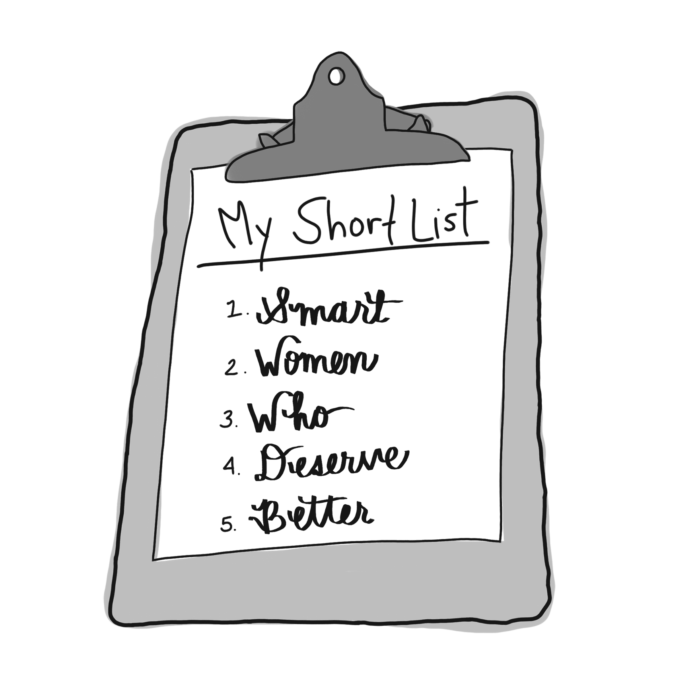 These are stories of sexual harassment. Stories that three women experienced while working in the food and beverage industry that were shared with CampestreMAG, protected in anonymity, to shed a light on harassment in the industry, and most importantly, inspire change.

With sexual harassment, there is no metric for what stories should or shouldn’t be reported.

The following stories are not sexual assault cases. However, harassment stories should be taken seriously, especially since they could potentially lead to a criminal sexual assault incident.

At CampestreMAG, the goal of this article is to encourage all stories to be told and empower others to stand up against any form of harassment or assault.

According to data from the U.S. Equal Employment Opportunity Commission (EEOC), there were more than 7,500 charges alleging sexual harassment in 2019. 322 of these cases were linked to the food/beverage industry. However, according to a spokesperson with the EEOC, industry information is not a required code on the intake forms.

The culture of the food/beverage industry was cited as an issue due to blurred lines between professional and friendly relationships.

In all three of the following stories, those blurred lines were pushed, leaving the women to feel uncomfortable, belittled and, in some cases, financially impacted.

THE IMPACT OF A TEXT

This first account began with a female wine rep checking in on a client.

“After checking how everything was, How were the wines? How were they being received? When I left he texted me ‘By the way, your ass looks great today.’

“I did not respond. I screen captured it and sent a picture of it to my boss, who is female. I’m lucky to work for a woman who understands so I felt very comfortable ….’Hey, look what I just got.’ And, her and I both agreed, I never have to go into that account again. She was more than happy to lose the placement and not have to deal with that.

“That directly affected my income because I then chose to stop working with them. I lost a placement and I’m a commissioned-based person so because of his comment, my finances were directly affected.”

THE IMPACT OF A PHYSICAL POSITION

“One of my reps came into the office, to the manager’s office, on his own. He didn’t have permission to come in and he just walked in. And, my desk was in the corner of the office and he came over. He sat himself down right in front of me, kind of blocking my ability to get out. Basically, it felt like I was being cornered. To caveat all of this, it wasn’t that I didn’t know him. This wasn’t a completely new situation.”

On top of his body language, he said that she looked like his ex-girlfriend.

“He wouldn’t leave the office. He wouldn’t move. He was very much like a tree just standing there and he proceeded to just stay until I would talk to him.

I didn’t appreciate him walking into an office without being invited. I didn’t appreciate being cornered in my own space and not even just cornered–I wouldn’t say he was right on top of me but it felt like he was. It felt like I was made to feel small in that moment and it was completely uncomfortable.”

This story began as one woman received results for a Court of Master Sommeliers certification exam.

“As I chatted energetically with a few others who had passed, a Master Sommelier, someone with whom I have a working relationship and see several times a year, interrupted, ‘Congrats! Well, you’re on my short list now!’ he smiled. I paused, puzzled, and asked, ‘Thanks! What shortlist?’ ‘My shortlist of Somm crushes!’ he said, and walked on to continue his congratulatory tour through the crowd. I cringed and looked around, hoping nobody else had heard him flirt with me so casually. What if someone thought I passed because he thought I was attractive? Worse, what if they thought I passed because I had flirted with him first?

“The man who said that to me is not a creep. I’ve known him for years and have never felt uncomfortable in his presence. In fact, I know him to be a supporter of women’s rights, generally. I still count him as a friend. But his words were unwelcome and inappropriate, especially in context. I’m certain he didn’t say the same words to any of the male Sommeliers who passed that day.”

All of these women felt comfortable sharing their stories with friends or a boss.

But, there are many who don’t.

San Diego District Attorney Summer Stephan says sexual assault is one of the most underreported crimes.

And, sharing these intimate stories can be hard to do.

“It was more of just like…this happens. This is just the way it is. Rather than causing a bigger problem, I guess, by getting more people involved for something that, at the time, it was just like, well, that’s the way he is–it didn’t even occur to me that I should speak to somebody.”

“There are some people I feel comfortable enough talking to about it and then other times I don’t know how to bring it up because I don’t know if other women are experiencing this so I actually kind of have a fear of judgment because if they’re not and I am, then maybe they’ll think ‘She’s doing something, she’s flirting to get accounts’ and I would never want that to be thought of about me from other girls in the industry.”

For some, it can be even more frustrating to see that your story had no impact on the perpetrator.

“In the circumstance with the guy, who sent me that text message, my boss actually went to his boss and showed him [the text message] and there was zero repercussions. Nothing happened. So, it’s kind of like, what’s the point?”

But, there is a point. As more sexual harassment victims speak up, more awareness is built. Hopefully, preventing incidents like this from happening in the future.

“Stay true to your heart. If it doesn’t feel right, don’t do it. You can make choices. For me, at that moment, I lost the account and it directly affected me but at the end of the day, I felt better about myself that I didn’t keep subjecting myself to that, just for the moment of monetary gain.”

“I just really hope people start talking and that there’s more awareness brought to this and it’s not to put anybody out on blast and make them the scapegoat or the poster child for harassment or anything, but actually more the opposite. Take something that’s really unfortunate and upsetting –an experience that will stay with somebody for years–and make it into something that can be really transformative for other people.”